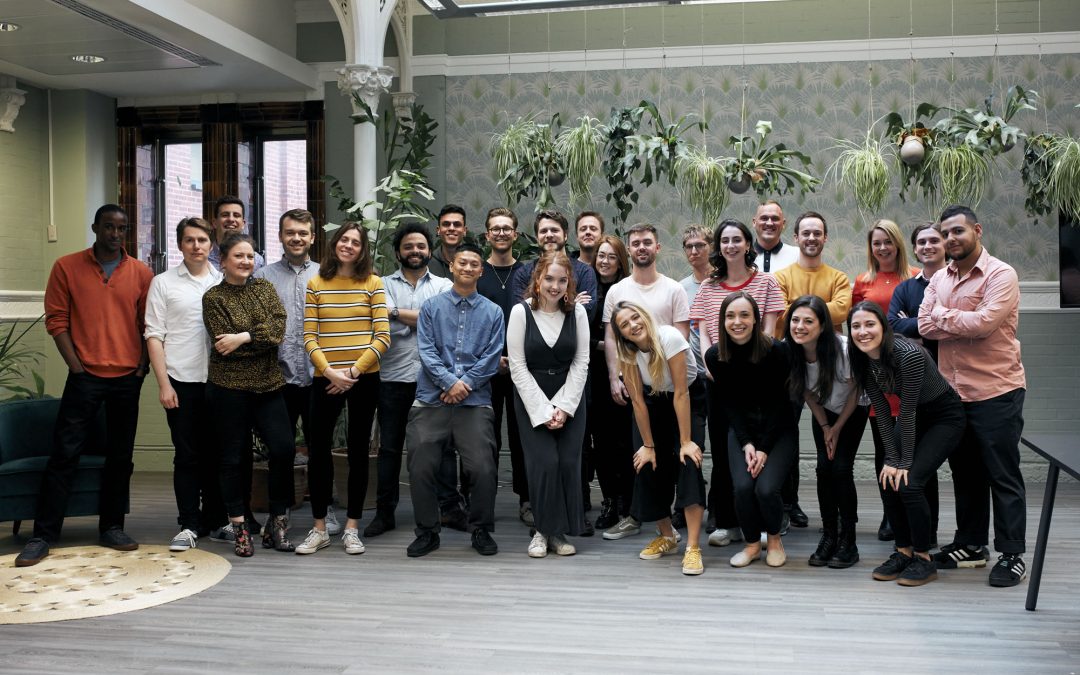 Tempo is the latest job board to land some VC. $2.29 million to help them leverage video, job matching, and “automation” to connect candidates and employers. Currently focused on business support roles in the U.K., they reference a “city by city” approach to expansion. With the funding they expect to go after new markets (U.K. cities?) and invest in more tech.

From the Tempo blog:

Tempo, the intelligent, video-based hiring platform, has today announced it secured £1.75m in funding. This takes the company’s total funding to over £3m. The investment was led by Hambro Perks and Michael and Derek Jacobson, with participation from Chris Bruce and Michael Whitfield; the founders of Thomsons Online Benefits.In just 2 years Tempo, founded by entrepreneurs Ben Chatfield and Ollie Povey, has effectively shown how technology can simplify recruitment processes. This year they have added Bulb Energy, OakNorth, Zellis and many others to an impressive client base, which includes Monzo, Uber, Babylon Health and 2,000 others. The company also has another 40,000 candidates on their platform, and have expanded to their second UK city, Manchester. With the funding, Tempo will be able to continue its aggressive growth, taking its platform to new markets and investing heavily in technology.