Zippia Raises $8.5 Million Series A for Job Board Marketplace 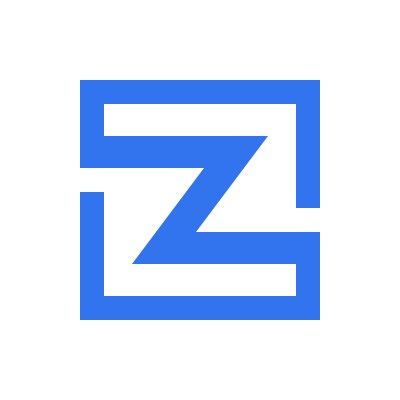 Zippia is the latest job board marketplace to raise VC with its $8.5 million Series A. Its press announcement stresses the use of data aggregation and machine learning to bring transparency to job search. The site currently doesn’t look to have much differentiation from a job board, but even with ML and data aggregation, it is in crowded company. Job continue to raise a big % of ongoing VC in HR tech.

Zippia, a San Mateo, CA-based provider of an online tool to help people plan their careers, raised $8.5m in Series A funding.The round, which brings total capital raised to $12m since its founding in early 2015, was led by e.ventures, with participation from existing shareholders including MHS Capital, NextView Ventures, and Correlation Ventures. In conjunction with the funding, Thomas Gieselmann of e.ventures will be joining Zippia’s Board of Directors.The company intends to use the funds for increased technology development, new marketing efforts, and a buildout of detailed company data and reviews.Co-founded in early 2015 by tech industry veteran Henry Shao and Chris Kolmar, Zippia brings transparency to the job space by using machine learning and data aggregation to create a career map, which allows job seekers to receive career answers and make better-informed career decisions.Zippia has over 1 million visitors per month.