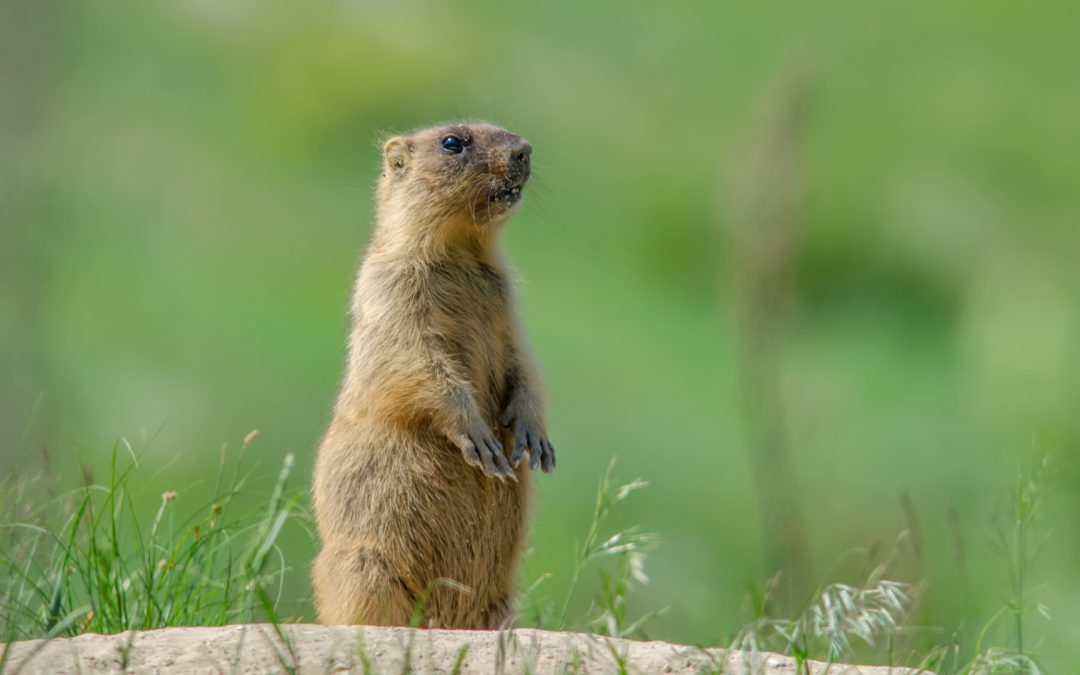 Zenefits recent call to celebrate the launch of Z2 felt like going right back to 2013 with them.  Big claims with more promise than product.

Zenefits launched their new “Z2” platform today. Normally I review these announcements quietly taking notes. I seldom write about them, because most of what I hear there is marketing hyperbole. It isn’t until later, after going deep in the product that I either include them in the #HRWins or I don’t. Sifting through the marketing hyperbole comes with the territory. But, this is Zenefits, a tech vendor that came on to the market in 2013 raising enough money to give them “unicorn status” at the time. They made big future claims of dominance and disruption with great hubris that you can only find in Silicon Valley. Then, they sort of imploded just as quickly as they emerged.

So, when Zenefits organizes an analyst and influencer call to tout their new platform, you attend. Why? Because, if you really care about this HR technology market, and the small businesses that firms like Zenefits purport to help, then you have hope that they’re going to show you a different Zenefits. Not just a new interface. Not just marketing hyperbole.

Yet, that is pretty much the story from Zenefits’ Z2 launch:  A product purporting to be the “first and only”, when really they’re playing catch up to both the innovators in the market and the legacy vendors that came before them. Catch-up is the game Zenefits needs to play with their HR technology in order to sell more benefits.

There is good news in the Z2 release for an existing Zenefits customer, but,  from where I sit it just doesn’t meet the “first and only” claims those features were delivered with. And, given the Zenefits back-story, you expect more honest dialogue, less hyperbole.

Let’s hit the high notes from the Z2 press release:

I hate to ruin anybody’s “drop the mic” moment. But, Zenefits seemingly still has no idea who is in the audience, and it doesn’t seem they’ve made any real attempts to get that perspective.

I normally don’t comment on this kind of marketing hyperbole from vendors, but again, Zenefits has a backstory that I think requires it. If you don’t know that story, I’ve taken a few minutes to break it down for you here.

The first thing any small business needs to understand about selecting a core HR product based in the cloud.

When you select a vendor like this, you’re not just selecting a product, you’re selecting a partner. Your partner needs to be aligned with your HR and business objectives as well as your culture. This is why the backstory in relation to the story Zenefits is telling today should be important to anyone considering their HR technology.

When they hit the market, I was truly impressed with Zenefits’ stated plans. I love a good market disruption. Especially when it comes to HR tech in areas where we haven’t seen it in a while. Back in 2013 disrupting HR tech in the SMB wasn’t new, but it was still really early. And, disrupting the world of benefits and payroll? Again, not that it hadn’t been done, but things could be different this time with a firm capitalizing on new technology and more sophisticated customers. To say my interest was piqued when they launched would have been an understatement.

From 2013 to 2015 Zenefits communication to the HR technology space was limited, and pretty much focused on the amount of money they were raising as a means for validation and how much they were going to disrupt the established world of benefits brokers. This might have been their first mistake. They seemingly didn’t engage anyone that really understood the HR and HR technology ecosystem in a way that would help them go to market successfully.

In 2015 things started to unravel, and I found myself questioning their ability to serve customers well. There was no doubt that they were funding a brand that was gathering attention, but they made it impossible to look at them without criticism.

InfluenceHR, the HR tech marketing conference I founded and chaired until earlier this year, awarded them the “Brand Velocity” award in October 2015. This was just after news of their now famous kerfuffle with ADP over the handling of customer data. Their brand momentum, at that time, was undeniable. But, could they address these issues? Regardless of the outcome of their legal battle with ADP, they played fast and loose with customer’s employee data. Something you just can’t do – regardless of whether it’s technically legal or not.

Then they seemed to just implode. Then CEO Parker Conrad was outed over big regulatory problems. Basically, setting up Zenefits to illegally sell insurance to customers. David Sacks, then COO (now CEO) was appointed as Conrad’s replacement. He immediately created an Chief Compliance Officer position and reports to have complied with state regulators with full transparency.

Then more scandal hit. The Wall Street Journal article about sex in the hallways at Zenefits broke, reflecting a culture that grew
too fast and with little control or adult supervision. On the other hand, David Sacks was implementing policy and leadership to clear that up. But, can there be a third hand? Or, is it back to the other hand? David Sacks was the COO at Zenefits for nearly a full year before the scandals broke. (Although his current LinkedIn profile omits that.)

I attended and spoke at an event in May 2016 where David Sacks was interviewed by another industry CEO. The topic was about the cultural changes that David was driving in the aftermath of the Zenefits implosion. David is a smart and successful entrepreneur. I was impressed that he took the interview, and approached it with what felt like transparency and openness. And, because of that transparency and openness, I heard all I really need to hear from David to understand Zenefits. Much of his approach to changing and improving his culture, all of what Zenefits is implementing in compliance to address the regulatory issues, is being done with one primary goal: to sell more benefits. And, more power to them. They deserve to make money.

However, when a small business implements core HR technology, it’s normally done so with many driving factors like their own compliance, culture, talent retention, and employee experience. These just don’t align culturally with a partner whose sole existence is to sell more insurance.

Zenefits is a benefits broker that gives away their software. In my opinion this means that their software will always be only as good as needed to sell more benefits to their target market.

I reached out to Zenefits to get 15 minutes with David Sacks to ask a few questions and share some insight. He was understandably too busy for my call, or to fully commit to an email exchange or post launch discussion.