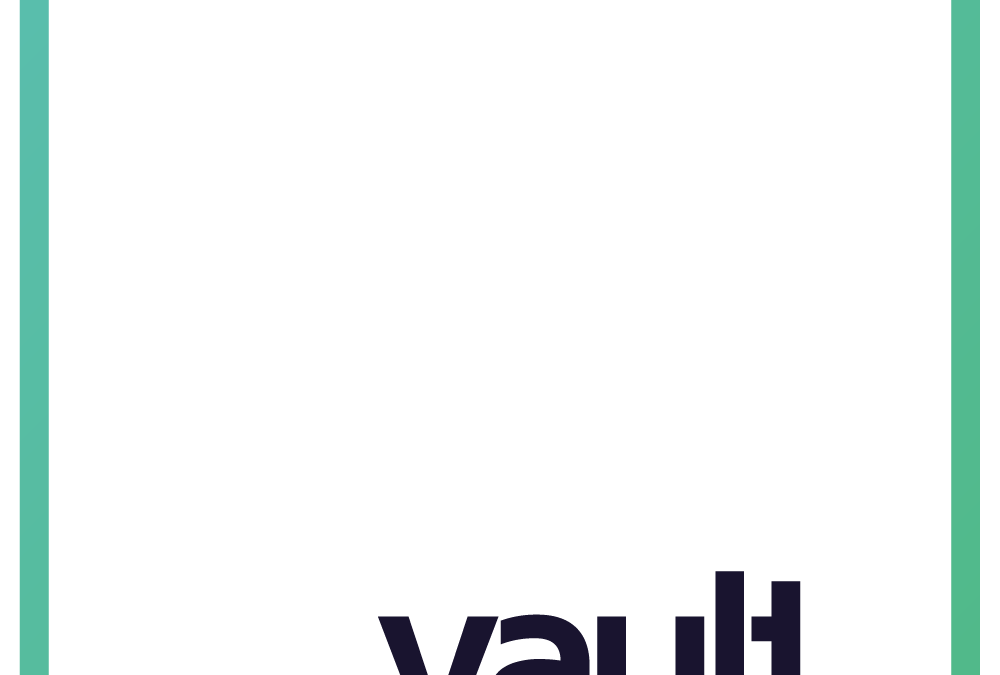 Vault Platform is an app that aims to provide a safe place for employees to record notes on misconduct and file a report if and when they feel comfortable doing so. They’ve raised a $4.2 million seed round to help them scale in North America and Europe. There’s no doubt that the current status quo for grievance reporting is problematic – experts everywhere agree that the formally reported instances that are reported represent the “tip of the iceberg.” Harvard studies have even found that common grievance processes can actually dissuade employees from taking action out of fear or a lack of trust. Will employees trust an on-line platform provided by their employers for the purpose of noting and reporting misconduct? This seems like the big question Vault, and other apps like it, are going to ultimately answer.

Vault Platform, a London-based startup that has built software to “re-imagine” workplace misconduct reporting, has raised $4.2 million in seed funding. Leading the round is Kindred Capital, with participation from Angular Ventures, System.One, Jane VC, and ex-Mosaic Ventures Partner Mike Chalfen.Founded in 2018 by Neta Meidav and Rotem Hayoun-Meidav, Vault is attempting to create a new and better way for company employees to report misconduct, such as workplace bullying or harassment, and in turn replace existing “hotline” systems, which it reckons are underused and often ineffective.