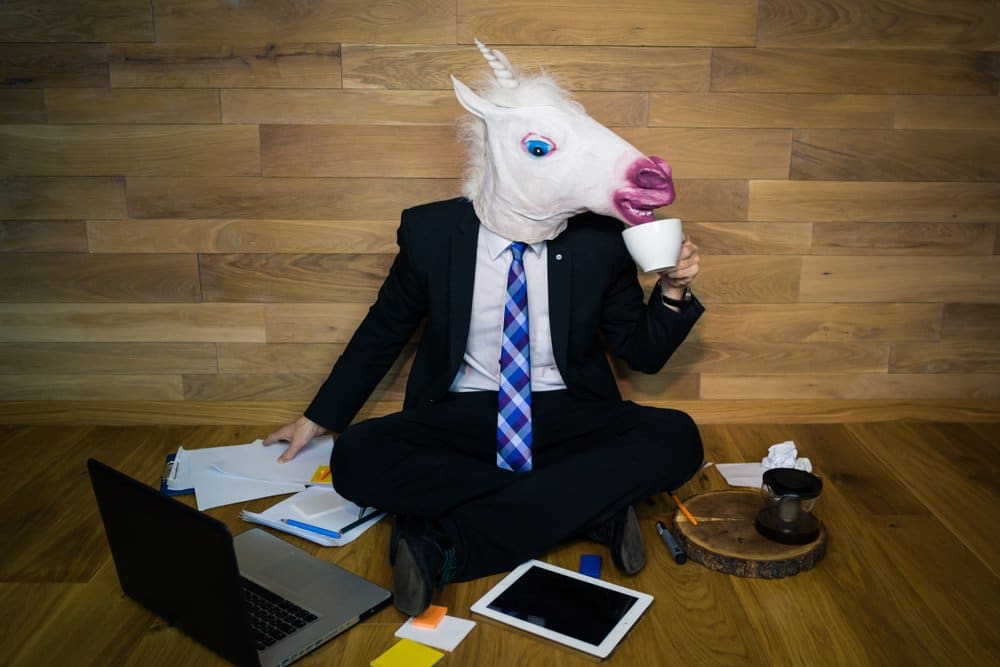 Switzerland-based Nexthink announced a USD $180 Million D round of venture capital, bringing its total raised to $345 million. They also announced a valuation of $1.1 billion, giving them “unicorn” status. Nexthink gives companies insight into employees’ daily experiences with technology at the device level and gives a company the ability to collect and track employee sentiment and broadcast real-time communications.

As work continues to shift to more distributed and remote models, nexthink is a good example of the new partnership between IT and HR aligned through employee productivity and communications. As more of the employee experience is delivered digitally, these departments are increasingly reliant on each other to deliver an improved employee experience.

$5 billion was invested in HR technology globally in 2020.

Source: Nexthink | Nexthink Reaches $1.1 Billion Valuation with $180M in Series D Financing Round, Names Former Adobe CEO to its Board of Directors