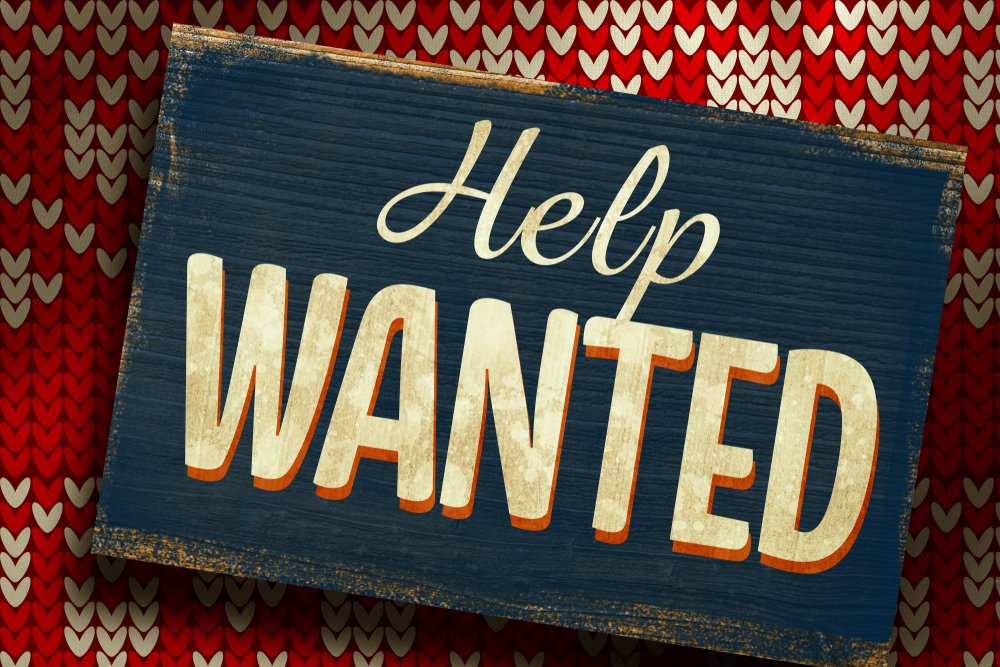 Spain-based Jobandtalent announced a Series D round of USD $119 million from VC Softbank and USD $99 million debt funding from BlackRock , bringing the total raised this round to $218 million. Its total raised to date is $507.6 million. Jobandtalent provides what it calls a workforce-as-a-service platform. Essentially it’s a job board marketplace connecting temporary/contract workers to jobs. It operates as a virtual temp staffing firm, handling everything including paying the worker. It’s not clear how much of the work on the platform is true temporary employment, versus “gig work.” The company reports that in the last year it has helped more than 80,000 workers find new temporary roles. They also report revenue growth from USD $6 million in 2016 to USD $596 million in 2020. That’s significant year-over-year growth on top of reporting to be EBITDA positive and maintaining a 100% growth rate. There was no word on the valuation established during this round.

Jobandtalent continues to message heavily to “job security” on their website, which is fundamentally not what comes with temporary employment. As they raise more capital and drive more sales and competition with both job boards and traditional temporary staffing firms, they may see this as a path to differentiation with candidates. But, temporary employment is still, well… temporary.

$5 billion was invested in HR technology globally in 2020. Get the free full WorkTech report, here.