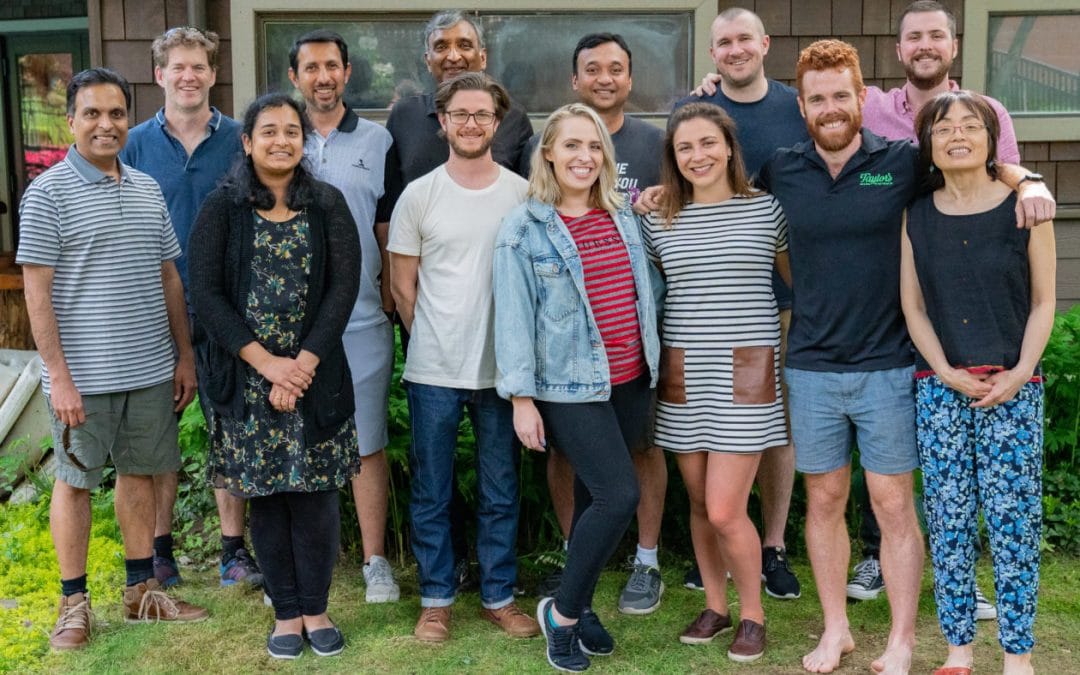 SeekOut is the latest tech candidate sourcing tool to get some VC funding. They happen to be here at the UNLEASH conference in Las Vegas where I’m speaking, so I stopped by their stand and grabbed a demo. It’s a pretty standard-fare tech sourcing tool. It searches public LinkedIn data, Github, the patent database, and some other public sources. It then provides filters for different areas of focus. the example given was diversity, where after searching for candidates we could filter into diverse candidates in a given geography.  None of this differentiates them from anything we’ve seen hit the market over the last 5 years or so. The user interface looked clean and intuitive, but again  – nothing jumped out at me. When I mentioned that I wasn’t seeing anything new here and asked about differentiation, the response was that the differentiation was in the search technology and that the results differentiated them. It makes me wonder if the team at SeekOut just doesn’t know what it doesn’t know about its competition, or if the differentiation will come later after some investment of that fresh $6 million. In a Geekwire article about the deal, founder Anood Gupta was quoted saying, “The companies in the sourcing space where SeekOut focuses are fewer, and less mature.”  We’re not so sure of that, but we’ll keep an eye on them.

The Seattle-area startup today announced a $6 million investment round led by Madrona Venture Group, with participation from Mayfield. The company helps HR departments by using swaths of data to provide an AI-powered “360-degree profile” of potential candidates — particularly those that have sparse or no LinkedIn profiles, but may be qualified based on harder-to-find accolades.