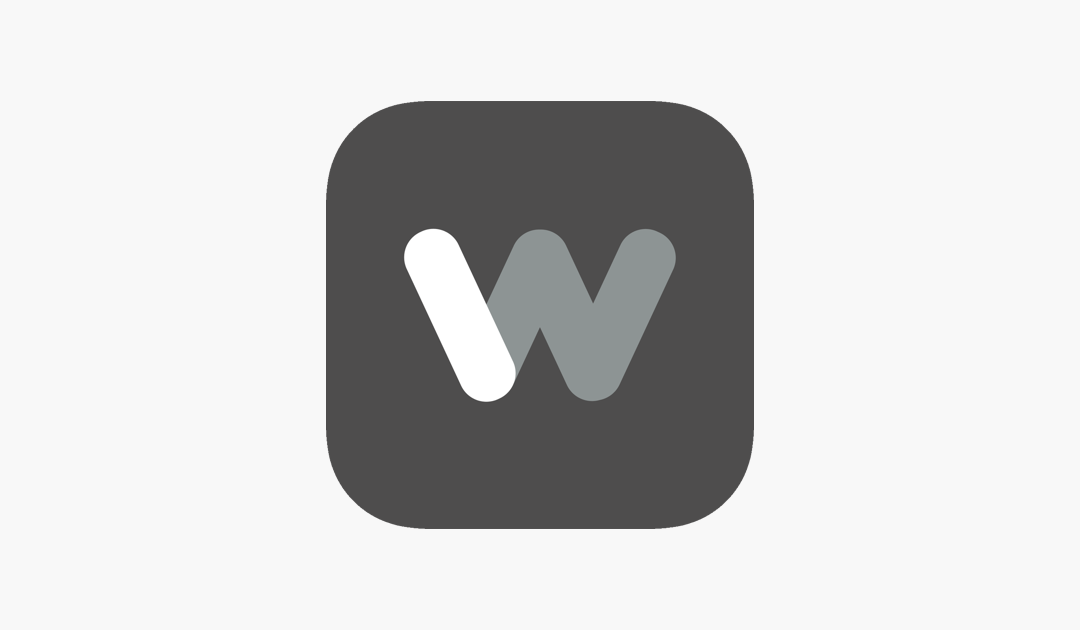 Nowhere is specialization and focus more key to future success than in the job board marketplace category. Long the leader in annual HR tech VC investment, and one of the most mature categories in our market. The latest freelance/gig job board to raise VC is Instawork, focused on matching workers and employers in the hospitality industry.

More than a third of U.S. workers — about 57 million people — are part of the so-called gig workforce, according to a recent Gallup poll. In fact, it’s estimated that on-demand jobs add $715 billion to the economy annually and that the contractor market exceeded $3.7 trillion globally in 2017.Business is booming for intermediaries who connect gig workers with employers, including a relatively new entrant, Instawork. The San Francisco-based Y Combinator alum, which targets the hospitality sector, has been quietly expanding in the Bay Area, Los Angeles, and San Diego for the better part of four years. Today, Instawork announced the closure of a new funding round it says will enable it to roll out in Phoenix, Las Vegas, and Chicago this year.