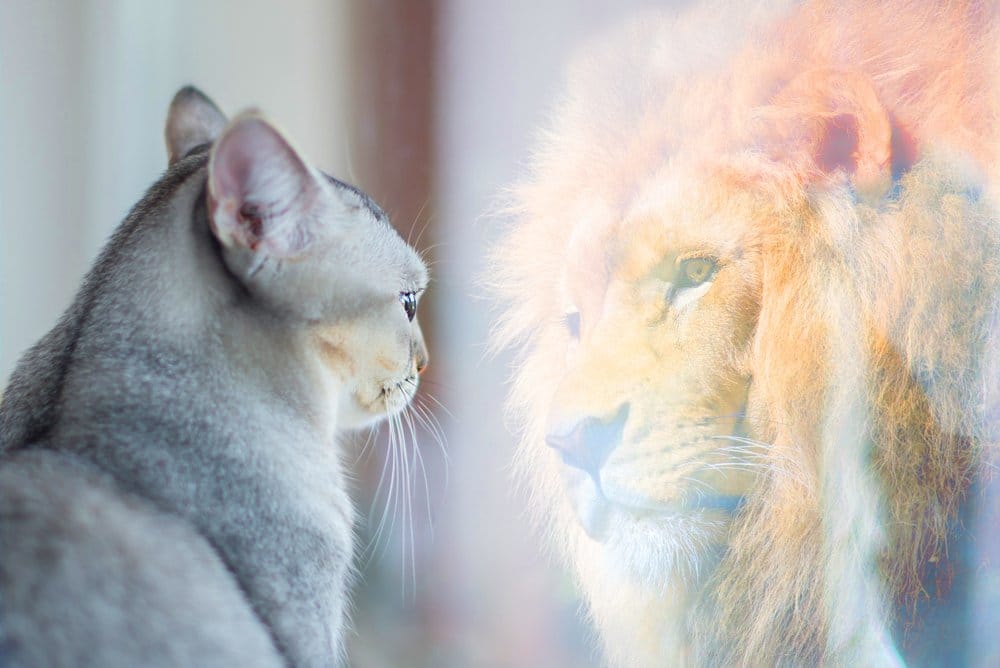 India-based darwinbox announced a USD $15 million Series C VC round for its HR Suite that focuses on the Asian market. This brings the total raised to $34 million.

darwinbox serves the SMB segment with an average customer size of 2,000 employees (~500 customers with a total of ~1M employees). They were founded in 2015 and attempt to differentiate with messages of being “mobile-first” and “an end-to-end HRM suite.” This message will get you early growth in the HR suite space for the SMB – ease of use is everything there. However, they go strong at SAP and Oracle in their Techcrunch interview, positioning as third in India’s market. It’s a fair guess that if darwinbox is in that third position, SAP and Oracle would likely point to the distance in between and the dozens tied for that position.

Of some interest was Salesforce Ventures leading the round with four other traditional VC investors. Salesforce first India market investment.

While we tend to be critical of hyperbolic funding announcements, it would be a good thing to see an HCM player emerge from the SMB to take on the larger platform players. Many have tried. We’ll keep an eye on them and wish them the best.

HCM led the USD $5 billion 2020 Global Market for HR Tech VC, get the details in the latest WorkTech lookback.