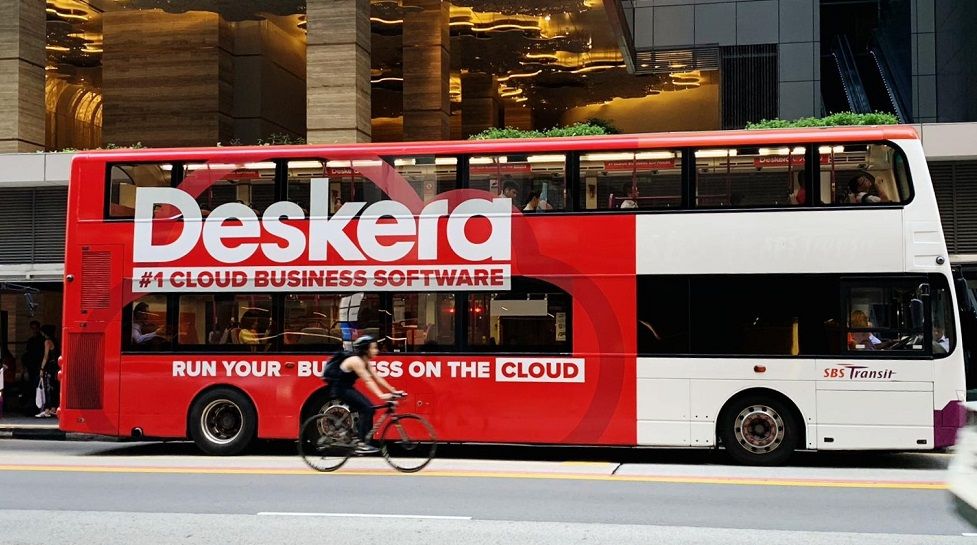 DealStreetAsia reports that Cloudera raised another $100 Million for its core HR and ERP.

Singapore-based cloud-based software provider Deskera is learnt to have secured over $100 million in an extended Series A round from an entity linked to South Korea’s Naver, according to a source aware of the development.Another industry executive linked to the transaction said Deskera’s valuation was close to $500 million after raising one of the largest Series A rounds in Southeast Asia.This marks the second deal this calendar year in Southeast Asia for the fund led by South Korea’s Mirae Asset Group and web portal Naver Corp (best known as the parent company of messaging application Line). In January this year, the Asia Growth Fund jointly set up by Mirae Asset and Naver Corp had announced that it will invest $50 million in Indonesian e-commerce startup Bukalapak.

Source: Exclusive: Singapore’s Deskera raises over $100m in extended Series A round