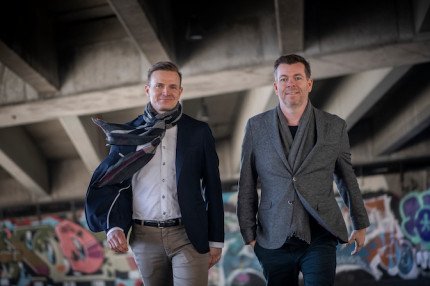 Employee experience crosses all aspects of an employee’s life at work. Removing repetitive and tedious tasks is an area many are focused on. Will this capability ultimately reside in a cross-platform play like Leapwork, or in the platforms themselves?

Most work involving computers is highly repetitive, which is why companies regularly have developers write code to automate repetitive tasks. But that process is not very scalable. Ideally, individuals across an entire business would be able to create automated tasks, not just developers. This problem has created a new category called process automation. Startups in this space are all about making companies more efficient.Most of the existing tools on the market are code-based and complicated, which tends to make it tough for non-technical people to automate anything. Ideally, you would allow them to train software robots to handle repetitive and mundane tasks.This is the aim of Leapwork, which today announces a Series A investment of $10m, from Londons’s DN Capital and e.ventures out of Berlin. The company already has many clients, from tier one banks and global healthcare firms, to aerospace and software companies, and now plans to expand in the US. Its customers typically already have a lot of experience with tools such as Tricentis, MicroFocus, UiPath and BluePrism, but employ Leapwork when code-based tools prove limiting.