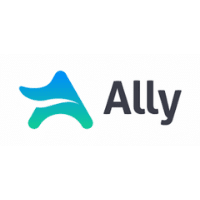 Ally touts integration to Slack, Salesforce, Jira, Smartsheet, Asana, and ZenDesk, and an international client base. No real differentiation there. Their messaging focuses on OKRs, which is just one method of aligning teams and organizations with goals.