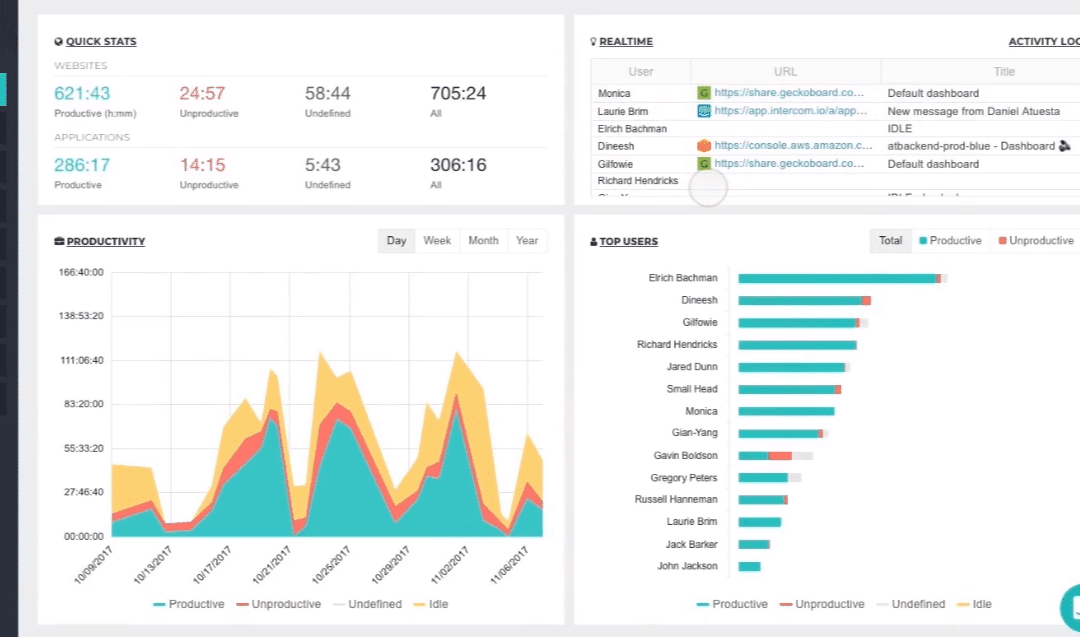 HRWins research across more than 1300 companies in the U.S. and U.K. showed “improving employee productivity” as the #1 business issue. Leveraging aggregate data to provide analytics on productivity will strike a chord with the C-suite, but how this ties to the performance, engagement, and HR tech eco-system is a key question. Otherwise, it’s just a modern command and control tool.

From Venture Beat: “ActivTrak, an Austin, Texas-based cloud productivity monitoring software provider, today announced that it has raised $20 million in series A funding from Elsewhere Partners, a growth-stage venture capital firm that principally invests in B2B startups. The fresh capital — which comes as sign-ups for its freemium and paid subscription services exceed 130,000 and 5,000, respectively — will be used to maintain its office in Dallas and establish a headquarters in Austin, Texas, said cofounder Herb Axilrod.

ActivTrak’s cloud-based solution delivers aggregated data and analytics that “quantify” employee productivity, as Axilrod put it. A client installs to workers’ desktops to capture and record activity logs (including partially redacted screenshots) during preset timeframes, which might include usernames, app title bars, and website URLs, in addition to things like USB activity. That all gets transmitted in an end-to-end encrypted fashion to a web dashboard, where clients populate an ordered table prominently displaying their estimated web usage, app usage, and “productive” and “unproductive” time.”